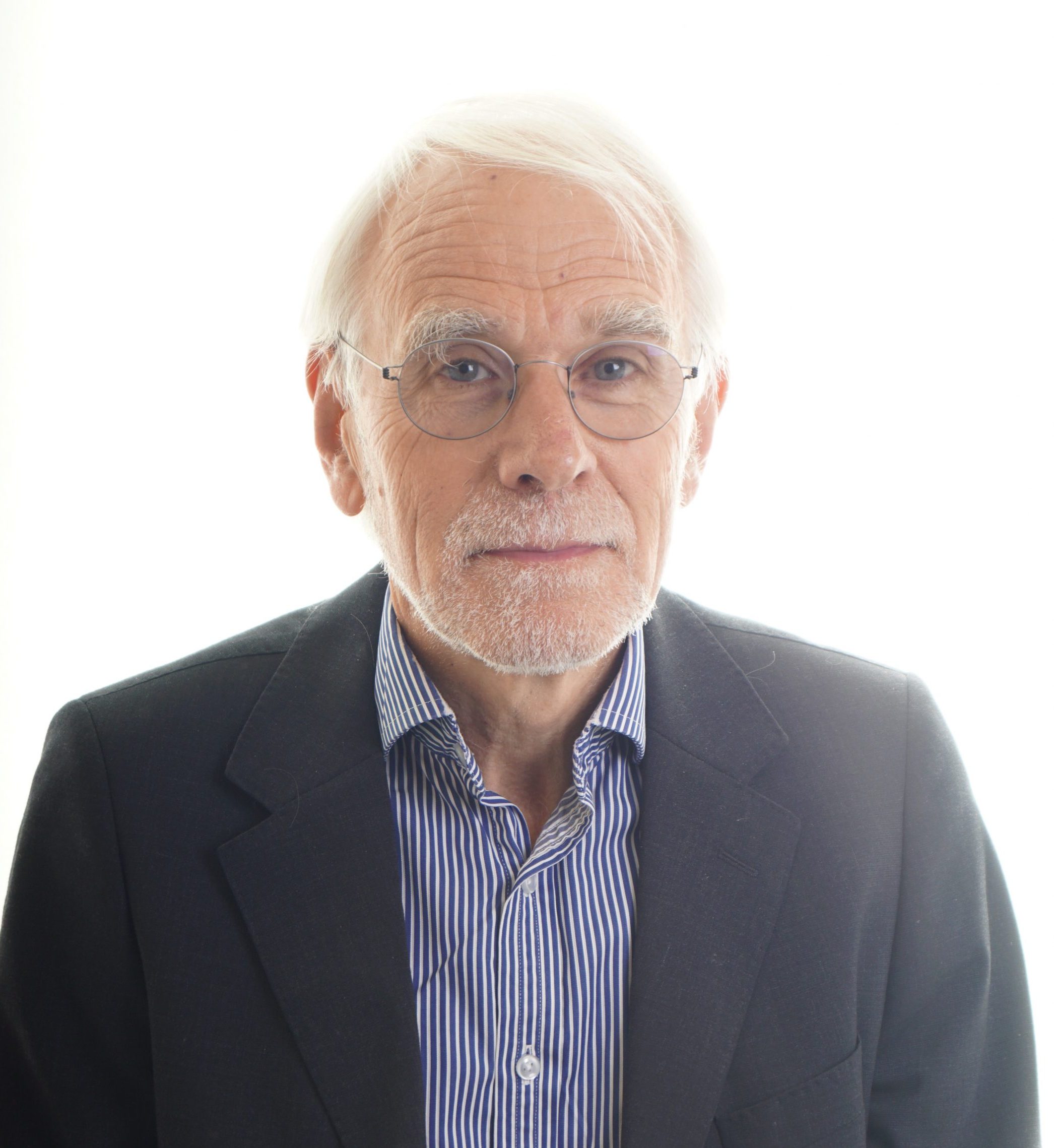 With over 50 interim assignments completed in 25 years across a wide range of engineering sectors and 80% of my contracts coming via referral or repeat business, I am proud to say I am one of the most experienced and highly regarded interim managers in the sector.

I began my career on the shop floor then held progressively more senior roles in technical, operational, commercial and business development functions and eventually working at director level before turning to interim management.

As an interim manager I have run entire businesses, most business functions and handled a huge variety of projects and situations. My experience means I bring an unparalleled level of practical understanding at all levels of a business – boiler suit / smart suit thinking.

I am a Chartered Engineer and hold a PhD and an MBA. I am a Fellow of the Institution of Mechanical Engineers. I am a member of the Asia Turnaround and Transformation Association (ATTA) and The Institute for Turnaround (IfT).

To find out more about my track record and results, please see my portfolio or download a list of assignments. You can also download versions of my CV using the buttons.

My background brings me numerous advantages when working as an interim manager in the engineering sector. It means I bring genuine understanding and an ability to communicate effectively at all levels of a business. It also means I am not afraid to get onto the work floor when the situation demands.

I began to train an engineer, initially on the shop floor in packaging machinery. I then moved into the field, working on textile and rock drilling machinery before progressing to the engineering design then development design office working on large machine tools.

After gaining my first degree, I undertook research in tribology and hydrostatics to gain a PhD. At the same time, I gained a technician level financial qualification.

I had a period in product development in consumer durables. This was followed by a technical services role in a high technology capital equipment business (air plasma systems), where I ran the design office and managed the supply chain and quality.

After completing a self-financed MBA, I joined a large material handling business. I became the Commercial Manager in the engineering construction division, where I successfully opened up new markets in the power and process sectors. I then became the General Manager Business Development for three business divisions.

Staying within material handling, I was appointed International Business Development Director for an international group when I focused on Asia, where I was required to resolve many contract legacy issues as well as bring a focus to restoring previous markets, something that enabled market re-entry and successfully secured the first new order for some years.

Since 1996 my focus has been on interim management, business and situation recovery turnaround in all its guises. The breadth of my portfolio and my track record of success means I bring proven ideas, am able to challenge accepted wisdoms and do everything that’s required to deliver the results you need.

My first turnaround appointment was as a general manager, where I was tasked with recovering a small subsidiary of a large international building services group. I brought structure to the business, direction in terms of product and market development and turned the balance sheet around, creating a cash surplus and eliminating a long tail of debtors.

I then got an assignment to recover production contracts for an aerospace equipment factory that had lost control of its operations but had critical orders to fulfil against hard deadlines.

My next assignment was to turnaround, sell or shut down a small subsidiary of a UK group designing and selling noise control equipment and systems. New contract gestation times were such that recovery was not an option; I was able to sell the business, preserving jobs and transferring most liabilities.

My first international interim assignment came in 2001, when I was appointed to sort out a factory in France that had lost control of its processes and was expected to miss its mid-year sales targets. Under my leadership, operations were recovered and the targets achieved.

In 2003 I got my first international Interim Managing Director role to begin the turnaround of a capital equipment company in Germany. This was followed by a similar role based in Denmark.

In 2007, I got my first interim assignment in Asia as an Interim Project Director to recover a large and complicated material handing project that had major functionality issues, was running late and over budget. The second phase of the project came in three days ahead of contract on a 25 week programme. I was the last person off site, having cleared all open issues and settled all claims. Further Asia based assignments have followed and include an extended cross border assignment transferring technology from a German business to a China State Owned Enterprise (SOE).

BROWSE MY PORTFOLIO OF ASSIGNMENTS

What I do and the results I achieve